from Addicted to Blue Instrumentals by Azure Noir 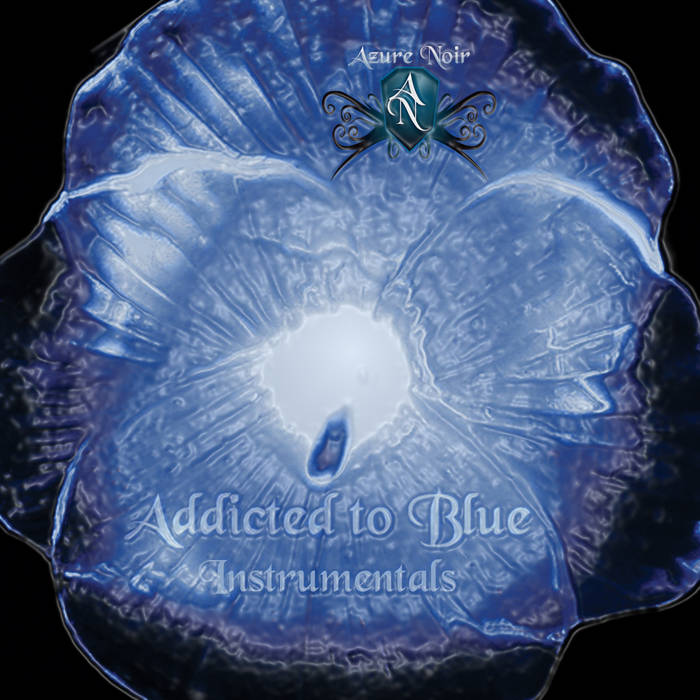